When I was 24 years old I decided it was time to have kids. It was a compulsive feeling that I needed children and I needed to be a mother no matter what.

I have not historically been a deep thinker or deeply considered my feelings (this is changing now). In the past I often had feelings and thoughts and either acted on them without much consideration for the outcome or care of myself or others, or I didn’t act and dismissed the thoughts and feelings choosing to do nothing and refusing to consider them at all – I have discovered these are responses I use to avoid feeling deeper emotions.

Why I felt the urgency to have children was a feeling that I didn’t consider deeply. It was a feeling I wanted to act upon, not think about. The feeling to have children was strong in me, I think it was always there but at 24 it felt urgent, and instead of sitting down to consider how I really felt, what I was thinking or what was driving my feelings I took actions with little consideration for the consequences or future outcomes for myself or others.

I was single at the time the compulsive urge to have children arrived. I reasoned I needed a man, not to love him or because I wanted to love him, but as a sperm donor to father children, he didn’t even have to be present as a parent, at the time I thought this was reasonable (having a partner/husband was secondary to having children for me at the time). In my ‘must have children frenzy’ I didn’t consider that men would actually like to be hands on fathers and love children, I considered parenting a ‘woman’s job’ with the man providing financial support and physical resources, but even this was not important if he was okay to provide the sperm (I had a lot of un-felt and unresolved anger towards men).

I contacted an ex-boyfriend asking him if he would father children with me, I said he didn’t have to be with me, there was no obligation or strings attached, we could have sex a few times and he would literally be a sperm donor.

Thank goodness he said no, and he also said he wanted to be a hands on dad when he did eventually have children (credit to him).

I wasn’t looking for a partner I was looking for a sire. A sire in the sheep and cattle industry is a male animal with desirable genetic qualities that is used for the sole reason to impregnate females and produce excellent quality progeny.

After my ex-boyfriend said he didn’t want to be a sperm donor I gave up looking for a man as I didn’t know anyone else who I thought might go through with my plan.

This saddens me because though I told myself I wanted a love based relationship that is not what I created (or wanted). In hindsight I see that I didn’t desire to build a relationship with a man I wholeheartedly loved and who wholeheartedly loved me and then out of a solid foundation based on love grow a desire to have children. I built a flimsy foundation based on false beliefs about men and women, I made emotional contracts about roles, duties and obligations which did not honour love or truth.

It was a about a year after ‘giving up’ looking for a man to sire children that I attracted Peter (my husband) (the feeling to have children was still strong in me, I just thought I wouldn’t find anyone). Peter and I felt we were perfect for one another, though if I am honest I wanted far more from him than I was willing to give and in simplistic terms, as long as I met his addictions (e.g. reinforced he was a good guy, gave him sexual gratification, and  other things) he was willing to give me what I wanted, the illusion of safety, financial security, the opportunity to have children to name a few.

I now know Peter and I had strong co-dependent addictions with each other. Please note we did have some passions and desires in common and got excited about things together but the co-dependency was extremely strong. I had found a man who had some similarities to my dad and we went into the relationship in full emotional addiction with demands and expectations for a barter based relationship (we gave each other emotional and role payoffs, e.g. He did outside work and made the money, I did inside work and made him feel good sexually (for the first year), I told myself that was falling in love).

Pete and I got pregnant quickly, within a few months of beginning a relationship. We didn’t have much time to get to know one another or to spend time with just each other (we lived on the same property as his parents and had a baby on the way). In hindsight I feel I wanted it that way because the truth is I did not want to be known by a man, or anyone for that matter. I believed if people really knew me, how I felt, what I really thought, who I really was they would not want me or like me. I believed being known meant the possibility of rejection, emotional pain and of people not liking me.

Having a role and being important in someone’s life was what I wanted. At the time I was good at meeting certain addictions in men like my dad, making them feel good and doing what they desired in order that they wanted me and needed me. This was driven by the fear I am not lovable, and worthless as a woman and by my anger that I should be loved, wanted, needed and made to feel worthwhile. I didn’t want to feel the anger and grief about these feelings at the time. I didn’t want to cry. I wanted a co-dependent relationship where my addictions were met and I met others addictions, the world would say we had the beginnings of a perfect marriage.

I now know it was not the basis for a truly connected and wonderful love based relationship or marriage. Real relationships require both parties to want to give love and receive love, both parties to honour and desire personal truth and God’s Truth; truth is what creates connection with another person; real relationships require the desire to be moral (do what is right from God’s Perspective), the desire to be humble to feel every emotion and work through all the emotional injuries and false beliefs that prevent love, truth & morality in the relationship.

After Pete and I had our first child the weak foundations of our relationship began to show. The demand in me to have children had been satisfied, I had fulfilled my role as a wife and mother (to produce children) and it didn’t meet my addictions, my life was no longer all about me. Having children also brought up memories and experiences that I had disassociated from, shut down emotionally and fragmented myself from. I was overwhelmed, couldn’t hold it together and control my life and I didn’t know how to emotionally feel what was happening in my life.

It was not until 2 years into our marriage I began learning what a real relationship actually involved, this occurred via the teachings of Divine Truth and Jesus and Mary’s lived example. Applying the teachings changed my life. I discovered over a period of time, after watching the Divine Truth parenting dvd’s, that I had desired to get married and have children for selfish reasons that were about me feeling loved, fulfilled and having a role as a woman, wife and mother (I found this out after having 3 children).

For me the Truth gave me permission to express my feelings and thoughts no matter how ‘bad’ I had judged them. Hearing the truth confirmed feelings I had always felt but had not been able to express, or that others had told me were not true. The truth enabled me to get to know myself warts and all and validated my experiences. God’s Truth opened my eyes to a whole new way of living and loving. 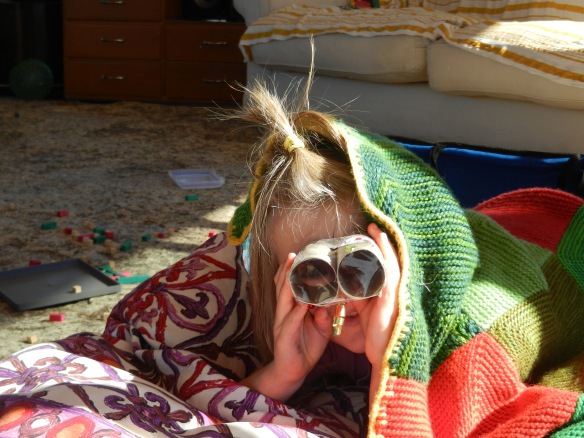 I have discovered via applying the teachings of Divine Truth, that emotions drive everything I do, think, say and choose. It was after getting married and having children that my education about love, truth, humility, morality, emotions, relationships and parenting began (the education is on going). I began to discover the damaging belief systems I have inherited or created and live by, I began to understand why I acted and responded in the ways that I did, many things that had felt ‘mysterious’ or I had actively avoided became clear. I discovered my selfishness, my desire to be loved and not to love others, my desire to be important to someone, to have a role in order to have worth, my desire to not open my heart to a man, my desire to use men not love them and the belief that if I do everything for the kids they will love me (these are just the tip of the iceberg of discoveries I made about myself).

I also discovered I wanted to live a different life, I wanted to know God’s Truth and was curious about what loving others felt like and what my life would be like if I was truthful all the time.

My relationship with Peter and the children has been based on barter, co-dependence and emotional transactions, not based on love and pure desire (I didn’t think there was too much wrong with this when I first met Pete, but over the past 8 years I have come to learn the error of my beliefs).

Now it is time to discover and learn the actual normal from God’s Perspective of a love based relationship (the new normal for me).

Benefits of a relationship with God Extended Videos

What does Love look like in a partner relationship? 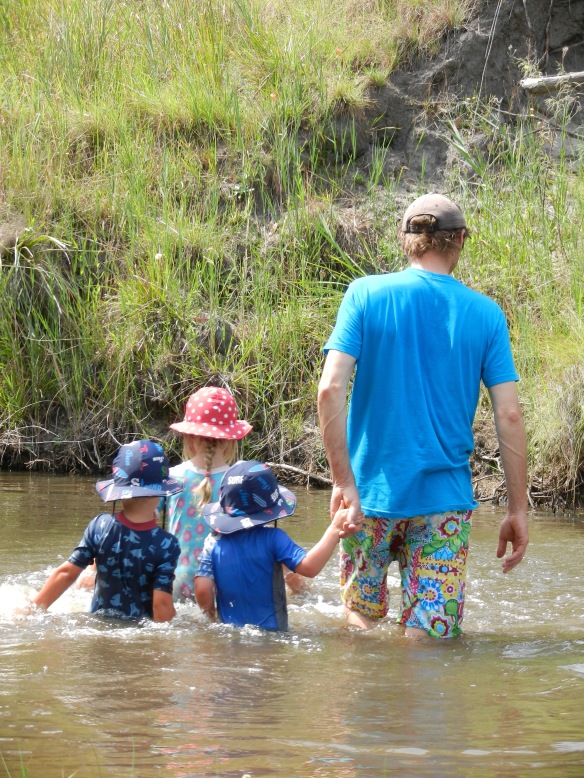